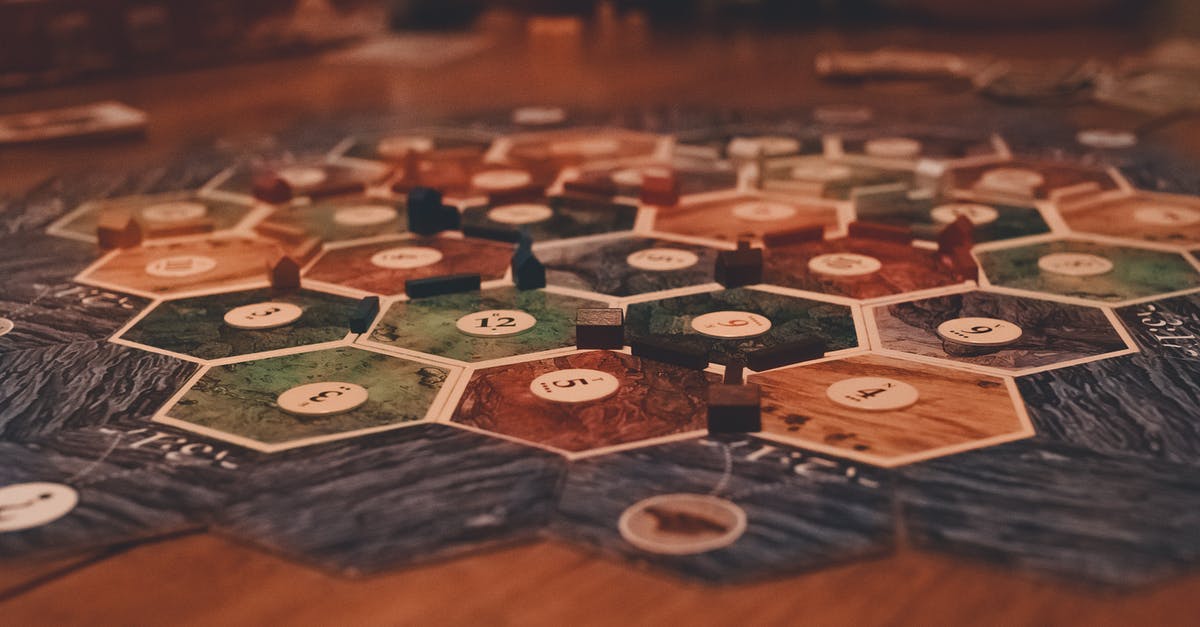 Settlers of Catan is a very popular board game in town. It is a strategic yet simple game that brought German styled games to the US. It is usually played by 3 to 4 players. They are referred to as the ‘settlers’ and have to collect various resources to build their own settlement. It is a thought provoking game that has addicted many gamers.

Here are some of the facts that you probably didn’t know about before.

1. It Was Invented By A German Dental Technician

The game was initially developed as a side hobby by Klaus Teuber. He is a dentist technician who had interest in designing the game. His dentist lab stayed the source of income till 4 more years until he realized that he could earn sufficient from his game. The game had more rigid rules at first but they changed over time.

2. The Oscar of Board Games

It won the Oscar award in 1995 and was honored for its unique design, structure and layout. It also brought all other game-related awards that year and became the most popular board game. Some of its award includes “Origins Award” for Best Fantasy, “Meeples Choice Award” etc.

3. It Is Translated Into 30 Languages

Catan is the biggest hit of all times! It is translated into 30 different languages, adapting to other variants and editions. About a million of them are sold every year. It has appeared on television shows as well e.g. in The Big Bang Theory.

The board game is known for its amalgamation of parts from all over the world. All the parts are synchronized into making one entertaining piece. The wooden parts are made from Ohio and Germany while the dice is tooled in Denmark. This often made it difficult for versions to be compatible to other components. The 5thedition hopes to bring in standardization.

5. You Can Read It In Book Form

If you are not a gamer than you can enjoy reading it in book form, Rebecca Gable wrote the book on Catan that was published in Germany in 2003. It is a very good seller in the market.

2015 was the year of change when the name of the game was reduced from “Settlers of Catan” to just “Catan”. It was made simpler and the box design was changed giving it a new feel, making the old versions a classic and a symbol of value.

It is one the most popular games that still have a long way to go. About 18 million copies are sold since its release and it is still on top in popularity on Amazon. With this rating, it is still on the hit list and is either beating up or being rated close to other popular board games such as “life”, “monopoly” etc.

Catan Merchandise is on for sale. They offer T-Shirts, Neckties, and Socks etc. No one could have pictured a board game getting this unique credibility.

You can play the game online where there are more than 1000 active members. It gets you hooked and makes your skills sharp. The catch here is that you get to play anonymously so you don’t know how much experience the other player has.